His photographs have been published in numerous books, magazines and newspapers, including Australian Geographic. The highest accolade he’s received so far was a “Highly Commended” in the Gerald Durrell Award for Endangered Wildlife category of the Natural History Museum/BBC Wildlife Wildlife Photographer of the Year competition 2002 - still hoping for a repeat performance! 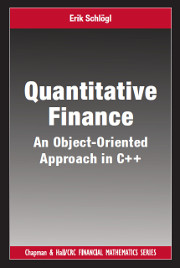 Click to buy from amazon.com
View the table of contents and preface
Slides from a presentation about the book